The Science of Flight 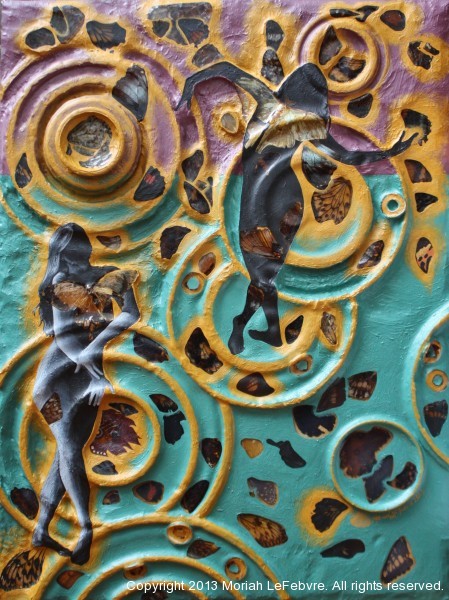